Looking to Buy Online? Shop in Canada or USA 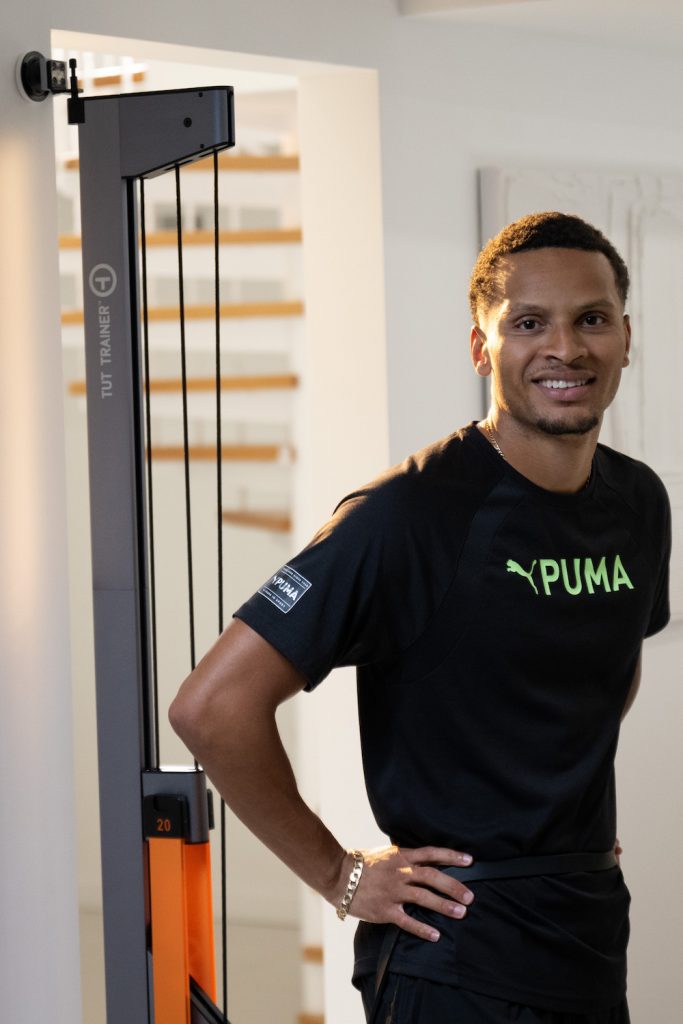 Andre De Grasse was born in Scarborough, Ontario on November 10, 1994, and raised by his mother, Beverley, in Markham, just north of Toronto. Andre was convinced by a friend to give tack a try after this high school was unable to field a basketball team in his senior year. Tony Sharpe, a 1984 olympic medalist, took the young Andre under his wing after seeing him come second without the benefit of starting blocks. Andre joined Sharpe’s Speed Academy Track Club and by the following year had set a new Canadian junior record, the first of many. Andre De Grasse has won six olympic medals and is the reigning olympic champion in the 200m. 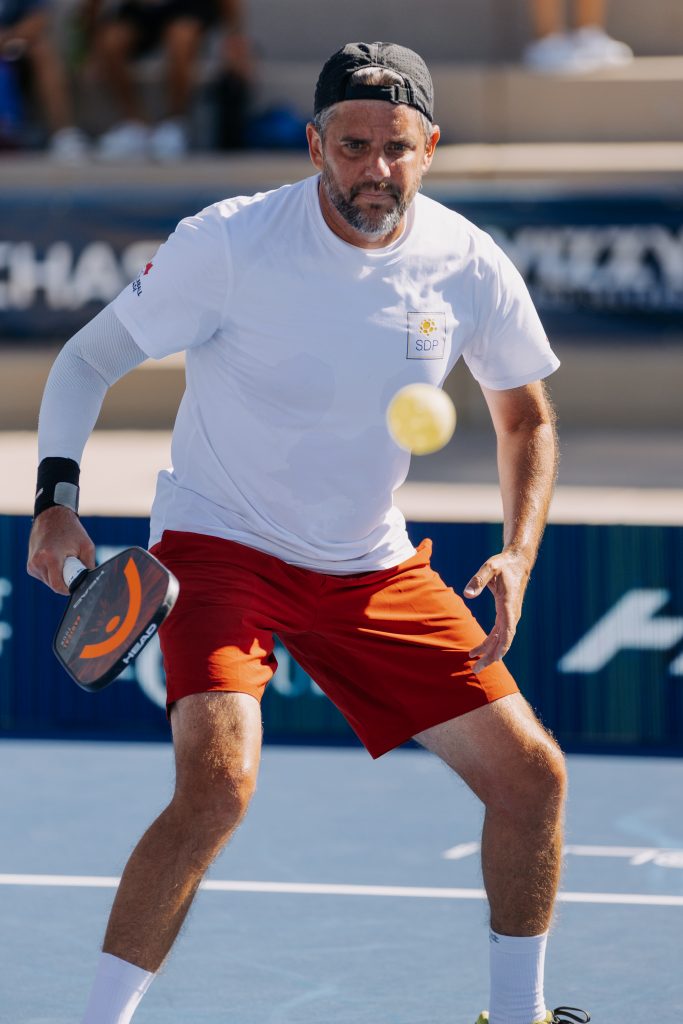 Professional Pickleball Player. Top 3 in Canada. Formerly ranked 3rd in in the world.

Steve Deakin is a highly regarded professional pickleball player who not only competes at the professional level but offers clinics and boot camps around the US and Canada. He started playing tennis as a junior and was an 11 time Canadian National Champion, a former ATP ranked player and a 2 time Senior World Team player and Captain. After a successful tennis career, Steve discovered pickleball and views it as a second chance at his once promising tennis career. He is the founder of Steve Deakin Pickleball and teaches clinics across Canada.